Throughout the Montenegro history, it’s always been a meeting point of the east and west, and it is all in more interesting for its turbulent past. 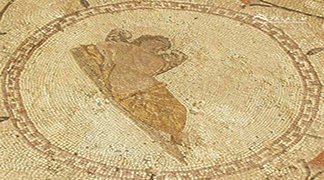 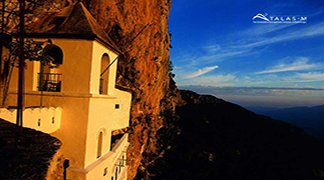 Traces of human presence in Montenegro go back to the distant Paleolithic times, found in several caves in the central and coastal area. The first known ethnic groups were Illyrian tribes in 5th-2nd century BC.

After this period, the newly formed province of Prevalis became a part of the Roman Empire. After the decline of the great Empire, the region was conquered by the Byzantine rulers that faced an invasion of Christian Slavic tribes in the 6th century.

The origins of the first state started the 9th century under the name of Doclea. Doclea changed its name into Zeta in 11th century and it became the first independent kingdom on the today’s Montenegrin territory, recognized by the Pope.

By the end of 12th century, Zeta was conquered by the Serbian dynasty Nemanjic who spread out Orthodox religion in the country. 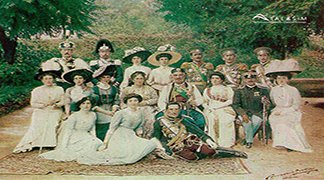 In the 14th century, Zeta restored its sovereignty and was ruled by Montenegrin noble families from 15th century. With the arrival of the Ottoman invaders, century long battles followed and a new dynasty came to the throne Petrovic family.

Secular and spiritual rules were the longest present on the Montenegrin historical scene almost two centuries. The country became internationally recognized for the first time at Berlin congress in 1878 and proclaimed kingdom in 1910.