Montenegro is the smallest of six Ex Yugoslav countries, fully independent since 2006. The capital city is Podgorica and the official language is Montenegrin. Its territory covers 13.812 km2 and it has about 630.000 habitants.

The president is the head of the state, the official flag (and the national colours) is red, the National Day is 13th of July and the Independence Day is 21st of May. The military is professional, the main religion is orthodox, the economy is mostly service-based and the official currency is Euro. 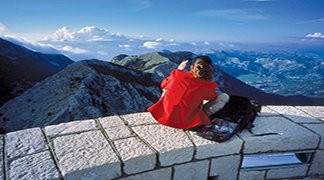 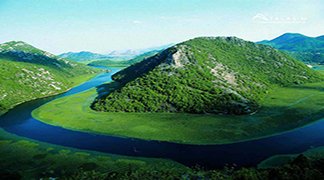 Now that you have an idea of where Montenegro is and how it is organized, let us reveal you some secrets about it! The Tara River Canyon is the deepest canyon in Europe (1300 m). The Skadar Lake is the largest lake in the Southern Europe (530 km2).

The number of species per area unit Index in Montenegro is 0.837, which is the highest index recorded in all European countries.

The national women’s handball team “Lions” won the gold medal at 2012 European Championship in Belgrade and the silver medal at 2012 Olympic Games in London. 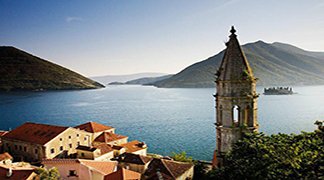 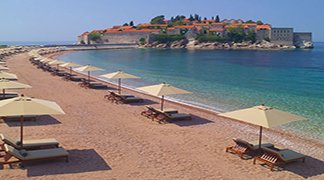 The National Geographic Traveler (edited once in a decade) features Montenegro among the “50 Places of a Lifetime“.