The old Town of Budva

An Excursion to an old settlement on the Adriatic coast

Budva is one of the oldest settlements on the Adriatic coast, made for living and enjoying. It is thought to be 2,500 years old and its beginning is connected with Cadmo, son of a Phoenician king, later Illyrian king which resembles a fairy tale.

The coastal area around Budva, called the Budvanska riviera, is the centre of Montenegro’s tourism, and is well known for its sandy beaches, diverse nightlife, and examples of Mediterranean architecture.
Old Town Budva ramparts which date back to the 15th century include a medieval fortification system with city gates, defensive walls and towers. 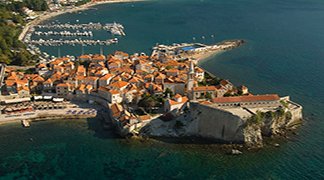 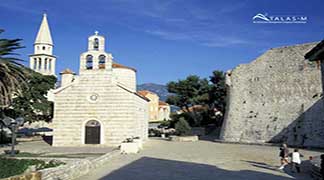 During the summer months it turns into a City Theatre with numerous local performances and shows from abroad. In the Stari Grad (Old town) you can also visit many shops, cafe’s, restaurants and galleries. Total time for this tour, together with transfers is 3 hours and 30 minutes (including 1 hour free time in the Old town). 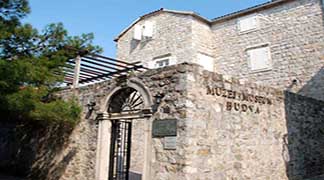 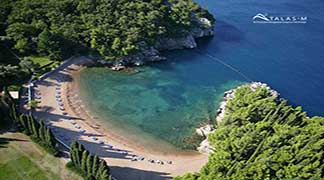